Mr. Politician – you have made “Politics” to be a dirty word.

It’s time for another letter. You have made politics a dirty word, it’s like when we were kids and saying “sex” was a dirty word. Maybe that’s why individuals with a reputation to protect are scared to be sullied with that title that’s why they don’t run for political posts. 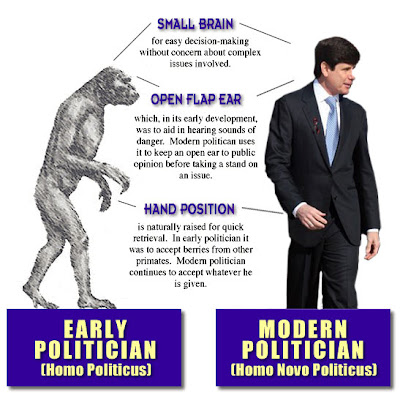 All the thieves, crooks, lazy people and dishonest people all want in, it’s an easy way to make money and you don’t even have to work. You can even go to sleep on the job; the seats are so comfortable and expensive. Don’t worry the seats are paid for by the mwananchi.

Let’s be honest, you are not in it for the service to the mwananchi, you are in it for yourself! So when you start advocating for the elections to be held at a certain time and say that its behalf of Kenyans who are you fooling?

Why do you behave like elections are only about the presidential race? Like it’s all about you and your ego. You want to be president. I don’t think you have the moral, intellectual, economical, ethical and social capabilities and etc to be president. Seriously it’s time to consider a career change. 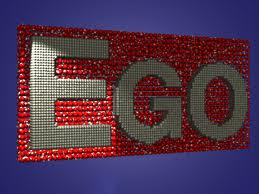 You manipulate people for your own ends, you even have people killed or jailed for disagreeing with you. You use power as a weapon to oppress others, instead of using power of as an instrument of development and peace. We want people who care about our country to be politicians and honesty you don’t meet the criteria actually you don’t meet the minimum threshold for a leader. It’s time to redefine the word politician so could you start looking for another job early.

PS. Sincerely don’t rely on the tribal card these elections. That is so 90’s. If you don’t have a solid agenda for building Kenya and a track record to show what you have done so far don’t even bother applying for the job. We will not vote for you based on tribe, sex, social status, comedian status, economic status and all those other cheap little tricks that you used to pull to get us to elect you.

PS2. I hope you are not using CDF money as your pocket money and entertainment allowances. We will be cheering when the anti-corruption people issue a warrant for your arrest and they show you on TV being taken to court. 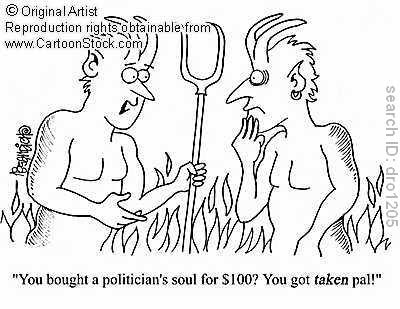 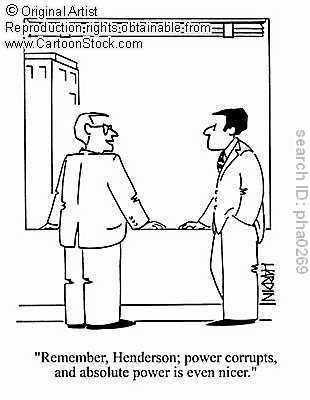 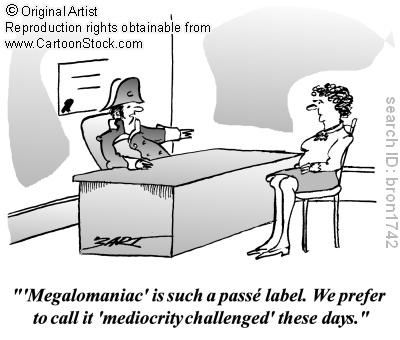 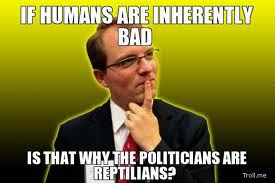