If the sun hide and didn’t come out today,
And the world was black would I still believe?
If the earth shook and everything and everybody that I knew,
Was gone down into a black hole,
And I was left standing,
Would I still believe?
When the storms and turbulence in my life,
Seem overwhelming and frightening, 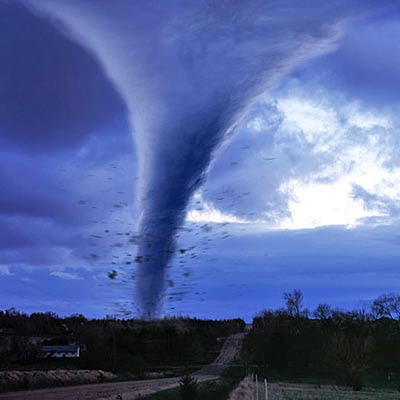 And I feel powerless,
Do I still believe?
When persecution comes for doing the right thing,
For following The Way,
Will I still believe?
If the critics said that The Book is just a book,
A collection of fairy tales,
Stories to be told to children
And that the stories are not real,
And if they offered evidence would I still believe?
After all how real could it be,
To believe that a simple carpenter should be the savior of the world? 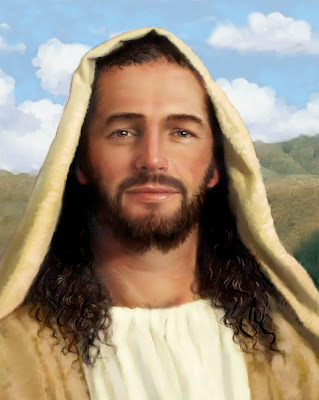 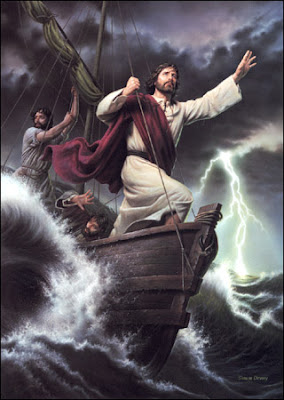 Why would I believe,
When science says that there is no God,
That we are a product of evolution?

I believe!
Because I have seen his hand upon my life, 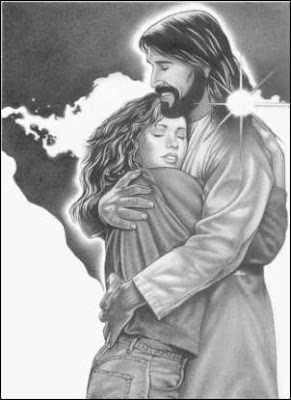 Felt his presence when the storms wanted to overtake me,
Felt his healing touch when I was sick.
I have seen miracles and wonders,
When God has turned lives around.
I believe even when things don’t go my way,
When sometimes I feel like God is so distant,
When I feel that he has let me go,
And I am struggling on my own,
I believe because that’s just my emotions talking,
The facts prove that he would never leave me nor forsake me.
I believe that God loves me,
And that he is ever constant like the sun,
Even when I don’t see him,
Even when it seems so dark,
It’s the clouds, the situations that hide him from me,
But he is there shining, working things out for me,
And he will make light of the darkness surrounding me.
So be still my soul,
These storms will soon pass,
The Lord is in control.
I still believe. 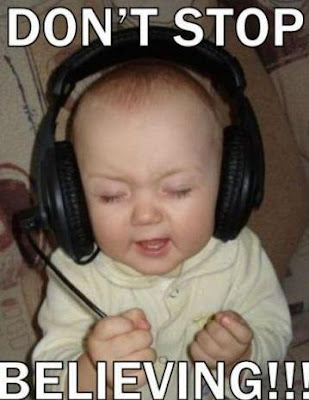 Superhero – Save us from the politicians.

If He Was A Girl

If He Was A Girl

7 Ways To Show Affection To Your Baby