Entertainment: Bridging The Age Gap With Animations – They Don’t Make Cartoons Like They Used To

I visited home a few weeks back; I intended to spend the weekend there with the family before I went back to my lonely apartment. Two things I observed, my mother’s upbringing skills had become more lenient. My youngest brother had a lot of liberty that I did not enjoy at his age. During my stay, there wasn’t a single beating. I could barely go two hours without receiving a beating. Did being the firstborn make me an experimental child? I digress. My second observation, was the same youngest brother hogged the remote. He had everyone under his thumb.

The cartoon shows he was watching were foreign to me, I tried to follow a couple of them, but they were both baseless. Where was the life lesson? Where was the suspense? I quickly got bored and shifted my attention to my phone. Mid-scroll, I came across a photo. It was Rango! Rango was a 2011 animation of a chameleon who lived his whole life in a glass cage, and when fate led him to the desert, he had to learn to adapt. He helped a village get water, and fought an eagle and a rattlesnake. That was when it hit me, I wasn’t going to cower, I would introduce the youngest brother to our generation’s animation.

I have already compiled a list of some of the great animation movies from my time. I already have two, and I intend to get the rest before I head back home again. Here’s my list;

Lion King is one of the most successful franchises of all time; it goes without saying. Moreover, it contains timeless life lessons such as bravery, friendship, trust, responsibility, forgiveness and so on. 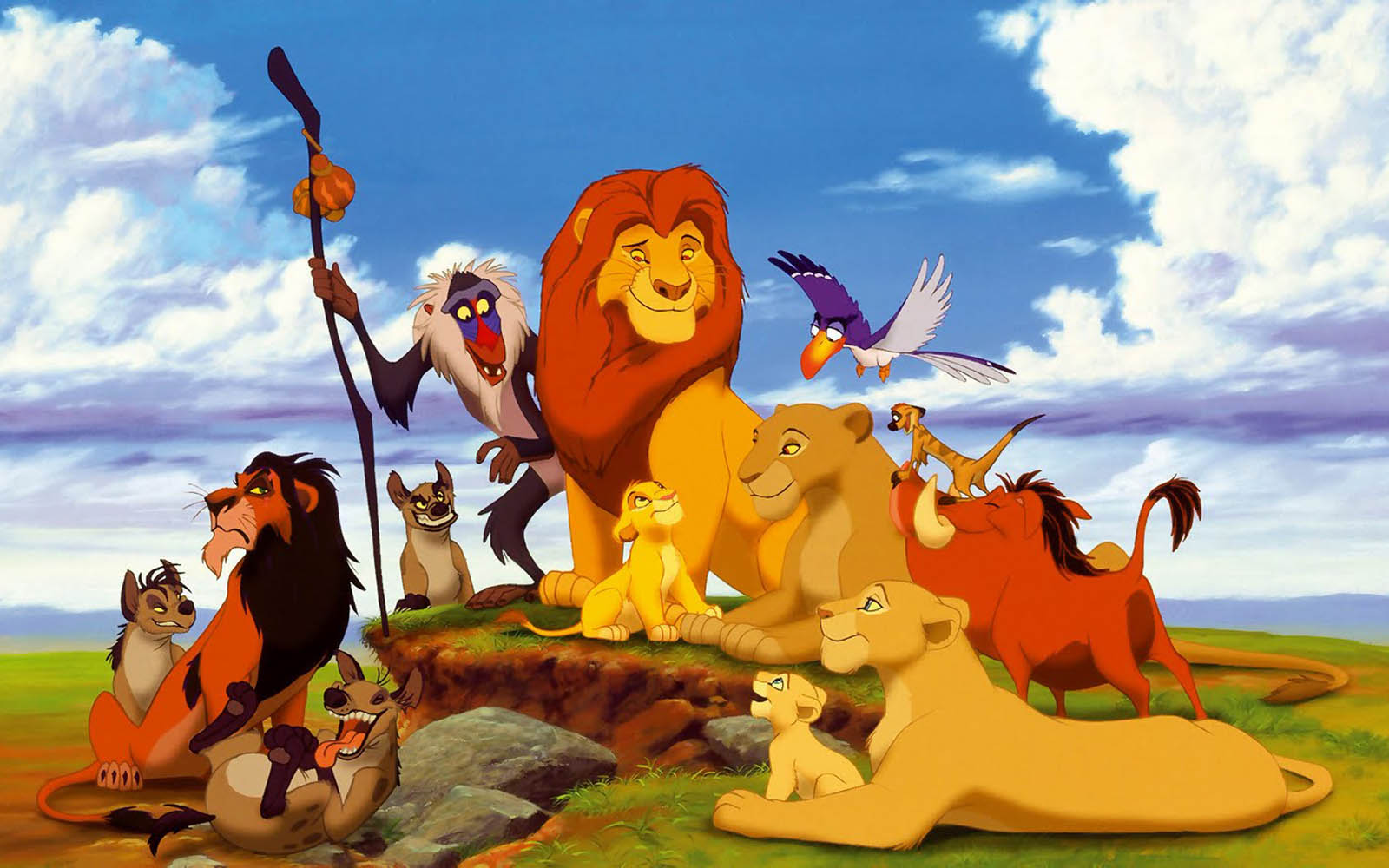 As the name suggests, this is a story of toys that come alive when no one is around. The star is a cowboy who gets jealous over a new toy the parent buys for the kid. Life lessons you can pick from this animation are jealousy destroys you, the world doesn’t revolve around you, it’s okay to be different, teamwork is more efficient, and real friends stick together no matter what.

Aladdin is a street urchin who discovers a genie’s lamp. Soon, the evil is after the same lamp trying to use it for their ulterior gain. He has to keep the lamp from falling into wrong hands and save the princess, all while struggling to make his wishes.

The lesson picked from Aladdin are; parents aren’t always right, you shouldn’t define people by what they have, be careful what you wish for, honesty is the best policy and more.

This is the story of an innovative ant who despite having the best intentions, seems to ruin everything. His latest invention destroys the food supply that the colony was supposed to pay off the grasshopper for them to stay away. He decides to leave the colony and finds a circus which he returns with and executes a plan to get rid of the hoppers.

The lessons portrayed here include accountability for your benefit, innovation can improve your life, standing up to bullies, teamwork excels, courage and many more. 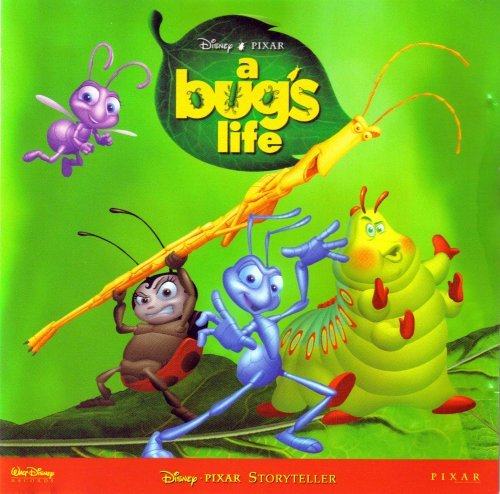 The life lessons depicted by these animated movies are great for our siblings and children to learn, especially at their formative years. They are also an excellent tool for breaking the ice and finding common ground between generations. And remember, Hakuna Matata!

Animations not to miss in 2016

I write the white, the black, and all the shades in between.

10 Tips On How To Be A More Intentional Parent