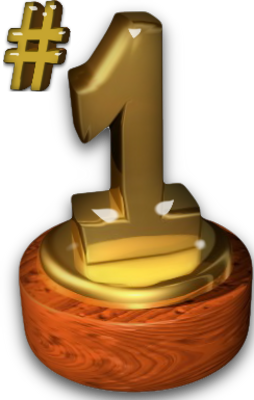 I have been inspired by a recent bloggers award ceremony. I think there should be politicians’ awards. Here are a few categories. It combines sports and entertainment.

1. The best javelin award. Nominate the politician who you believe has stabbed the most people in the back. 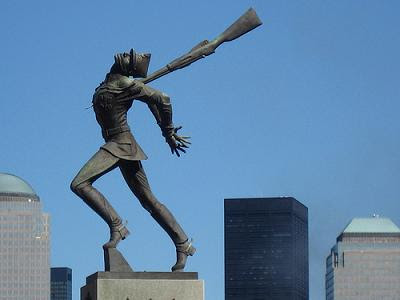 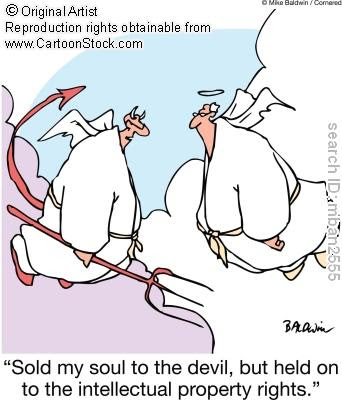 I know that I have not comprehensively covered the many categories that could come up but since this is an inaugural award ceremony you will forgive me for my few categories. You can also give me your suggestions. Please nominate your favorite politician. 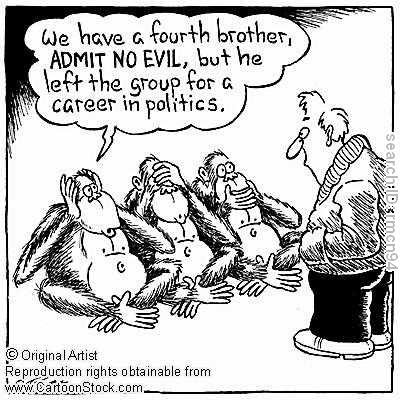 Buying things from the US? Online shopping made easier and more convenient with USaddress.com