Travel: Turkana Tobongu Lore Festival Is A Must Visit For Cultural Tourists

In Turkana what they have probably known all their lives is what we now know to be the cradle of mankind. The Turkana people have so much to offer the world which is what we are beginning to understand as they have begun to own their culture and use their unique traits to their advantage. 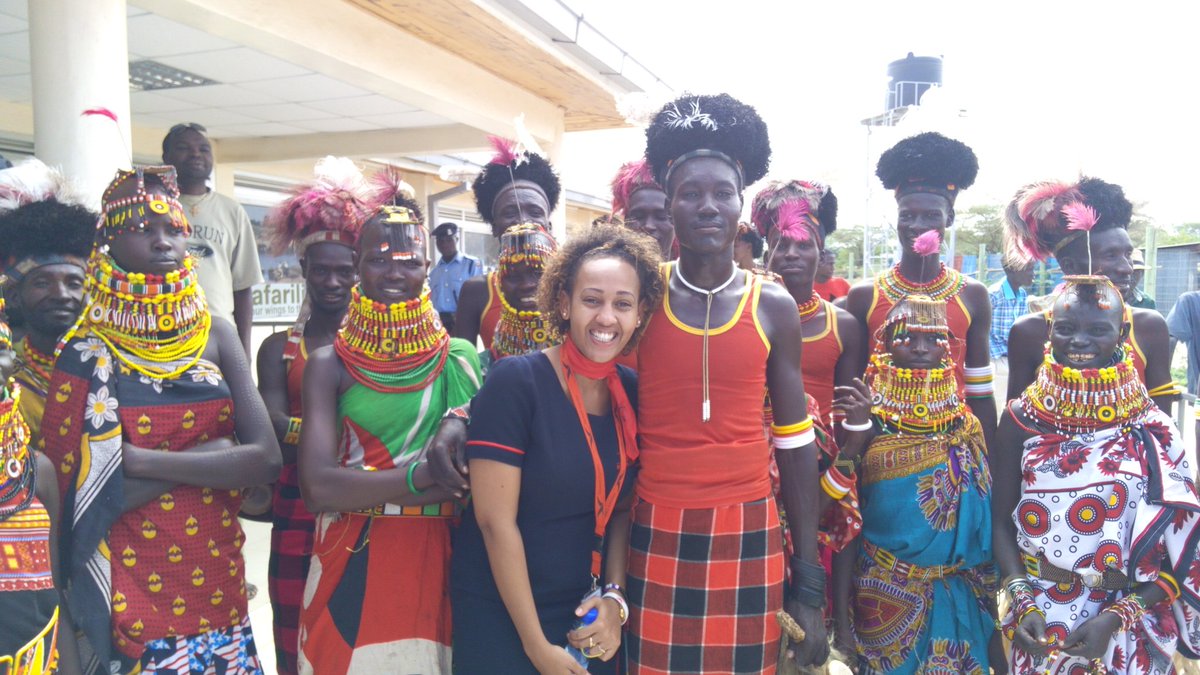 Turkana County’s first Tourism and Cultural Festival was held on the 28th to 30th of August 2014 at St Patrick’s Kanamkemer Primary School in Lodwar. The event was dubbed “Tobong’u lore” 2014, which means ‘welcome back home’. This was a creative play of words on the fact that Turkana is the said origin of mankind.

Turkana Guardian shares how during the first Festival in 2014 specifically the festival had a variety of cultural activities, including traditional dances, mock weddings, and beauty pageants, among others. The Turkana Basin Institute showed a film on Turkana as the origin of mankind. Moreover, Hon. Immanuel Imana, a Peace Ambassador, narrated the history of Turkana people at the festival, which saw 22-year-old Irene Akuya Ng’asike crowned the Miss Culture in the hotly contested beauty pageant. Bomet County Governor Isaac Ruto, on the last day accompanied Turkana Governor Josphat Nanok during his traditional coronation by Turkana elders where a bull was slaughtered before he was installed as a Turkana elder.

And that was only the beginning. 2015’s Tobong’u Lore Turkana Fest seemed to get even bigger and better as there were photos and videos shared all over the net of the experiences had. One of the most beautiful experiences I’ve read was written on the Jadeseajourneys website where her experience was shared as it was,

“An Elder blessed the day and at the venue, and the Governor, Nanok watches captivated by the dances. The head gear and dress code of the Turkana elder symbolizes his status in the community and the regalia on display by both men and women were remarkable. A dance galore followed, old and young alike, all putting their best foot forward and enthusiasm abounded as they danced their best in a bid to outdo each other.

In the meantime, away from the energy and excitement of the main arena a drama of a wedding was playing out. The old men had congregated, sitting on their small stools (ekicholong) and patiently waited for the arrival of the groom and his entourage. Meanwhile the aunts fussed around the doum palm leaf thatched hut as the mother, best friend and grandmother gave some last words of wisdom therein. The arrival of the groom and his entourage was a spectacle to behold, dressed to kill, stamping and chanting in unison, the voice of the soloist rising above all charming the family to release the bride. They were welcomed to the homestead with food and drink. The groom postured outside supported by his merry friends, but the aunts were unimpressed as the bride and her friend smiled with joy at the proceedings, within earshot but sheltered from the sweltering sun within the cool hut.”

Can you picture how insanely striking it would be to watch a Turkana wedding take place before your very eyes? And as if that’s not enough you are surrounded by a beauty that makes you feel a type of way. The beautiful silence and serenity as you watch the moon rise above the shores, and then you hear the dancers in the background, and the drums making a rhythmic beat to your swaying head.

Bliss for the adventurer’s soul.

Are musicians using fake wedding pranks to create a buzz on social media?

Are musicians using fake wedding pranks to create a buzz on social media?